Just as it is important for a football club to rely on its players, as it is with their managers. Football Kingz FC had way too many managers and coaches. Some even made significant changes throughout their career.

In this blog post, we’ll talk about the past managers of Football Kingz FC and their achievements in their time in the club.

First up is the first manager of Football Kingz FC. Rufer is not really the official coach at that beginning as he is actually a player. He started from October 1999 to April 2001. That’s when the first and second season of the National Soccer League occurred.

Fortunately for the club, Rufer is great both at coaching and playing football.

That’s why they excelled at both seasons placing higher than the 50th percentile of football clubs in NSL.

When Wynton Rufer retired from being the team’s coach and also one of the players, Mike Petersen replaced him. However, Petersen only lasted five matches as the team’s manager and therefore, there’s not that much record left by him.

They needed to find a new manager and that’s when Shane Rufer took the place. 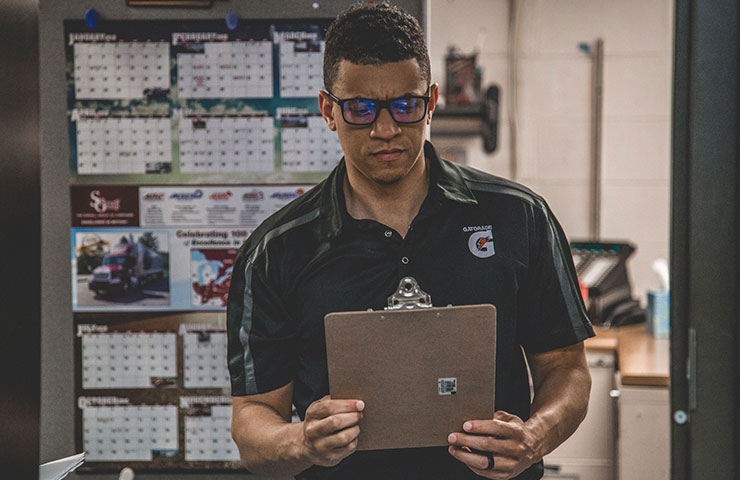 Shane Rufer is the assistant and also the brother of Wynton Rufer. But just like Petersen, Shane Rufer wasn’t able to leave a mark on the football club as he was replaced immediately by Kevin Fallon.

Kevin Fallon took charge during the third season. However, due to the damage done by the previous managers, he wasn’t able to change the course of the season. This resulted in Kingz placing only 13th out of 18 football clubs. This resulted in Fallon losing his job.

Dugdale lasted from September 2002 to November 2003, while Tommy Mason didn’t take too long as he only became a coach from November 2003 to February 2004. They didn’t leave any significant changes during their career in Football Kingz.

Wynton Rufer is the most influential player and coach in Football Kingz history. But that doesn’t mean other coaches didn’t do anything to improve their team. There were just difficulties due to the history of NSL and the players of Kingz.