Football Kingz was a football club situated in New Zealand, but used to be promoted as Auckland Kingz within Australia. They played in the last five seasons of the NSL but unfortunately, they failed to qualify for the playoffs in each of the seasons.

Also, Football Kingz wasn’t spelt “Kingz” at the beginning. In fact, it’s only because of the legalities that the Australian basketball team named Sydney Kings that they changed the spelling. Now let’s start with the first season they played.

The first season of National Soccer League started in 1999 and ended in 2001. The Kingz had a coach at that time that also played in actual matches. He was Wynton Rufer and the assistant coach was his brother Shane.

They played on the evening of the first of October at North Harbour Stadium. They played against Carlton FC and even though it ended with a 0-3 loss, they had 15 wins that ended up being their club’s most successful season.

After the professional start in the first season, the club set out to improve their performance even more. There were many foreign transfers to the team and one of the most noticeable is Dennis Ibrahim, who ended up being one of the all-time top scorers of the club and also the top scorer of the season.

This is also when the team had their club record victory with their win against Newcastle Breakers with 5-1. The season ended with 12 wins for Kingz.

Then, Mike Petersen became the new manager. However, he only lasted for five games.

Then Kevin Fallon replaced him but due to the damage done to the club, they ended up in 13th place compared to their 8th place during the first and second season.

The poor performance of the team in the third season made it difficult for the club to maintain their budget. Ken Dugdale became the new coach but there wasn’t really any significant change in the team except for some new players.

They finished the season at 11th place out of 13 teams.

The National Soccer League itself was in a financial crisis, making it easier to understand why this was their final season. While Ken Dugdale remained manager, the club still struggled on the playing field.

They only won four games but their final game ended in a winning note to the Brisbane Strikers. 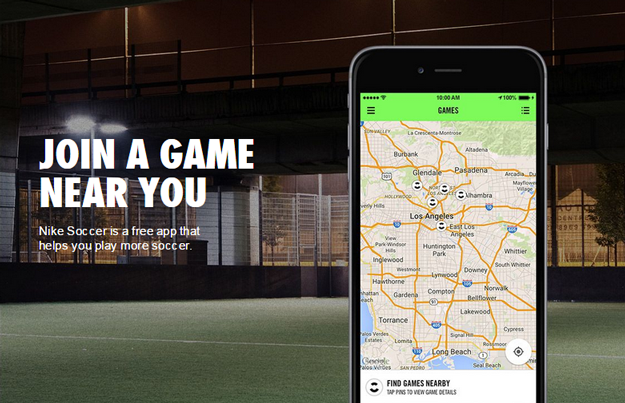